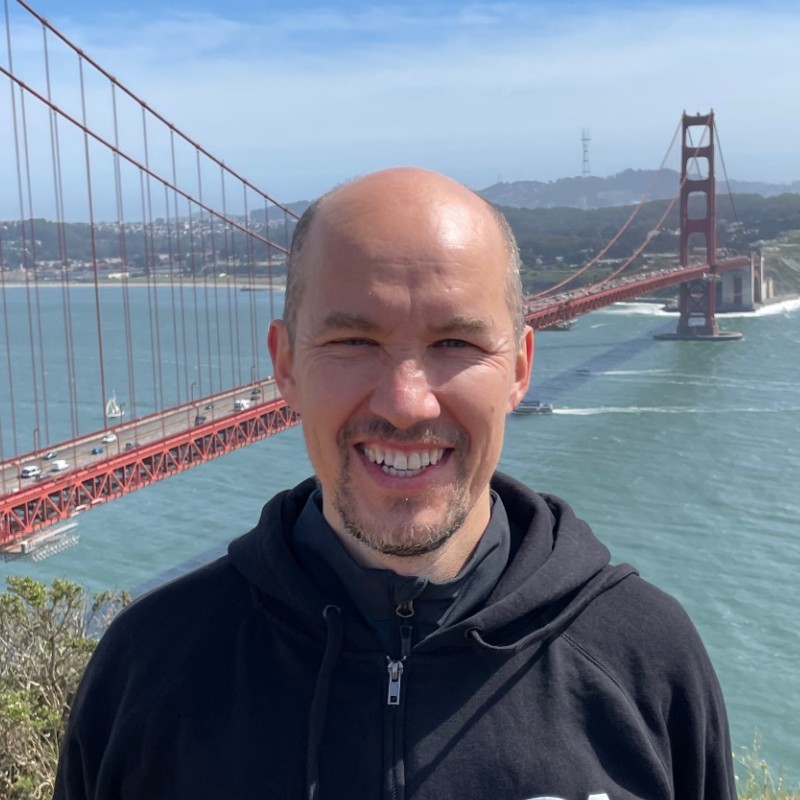 Notes on technology and intelligence. 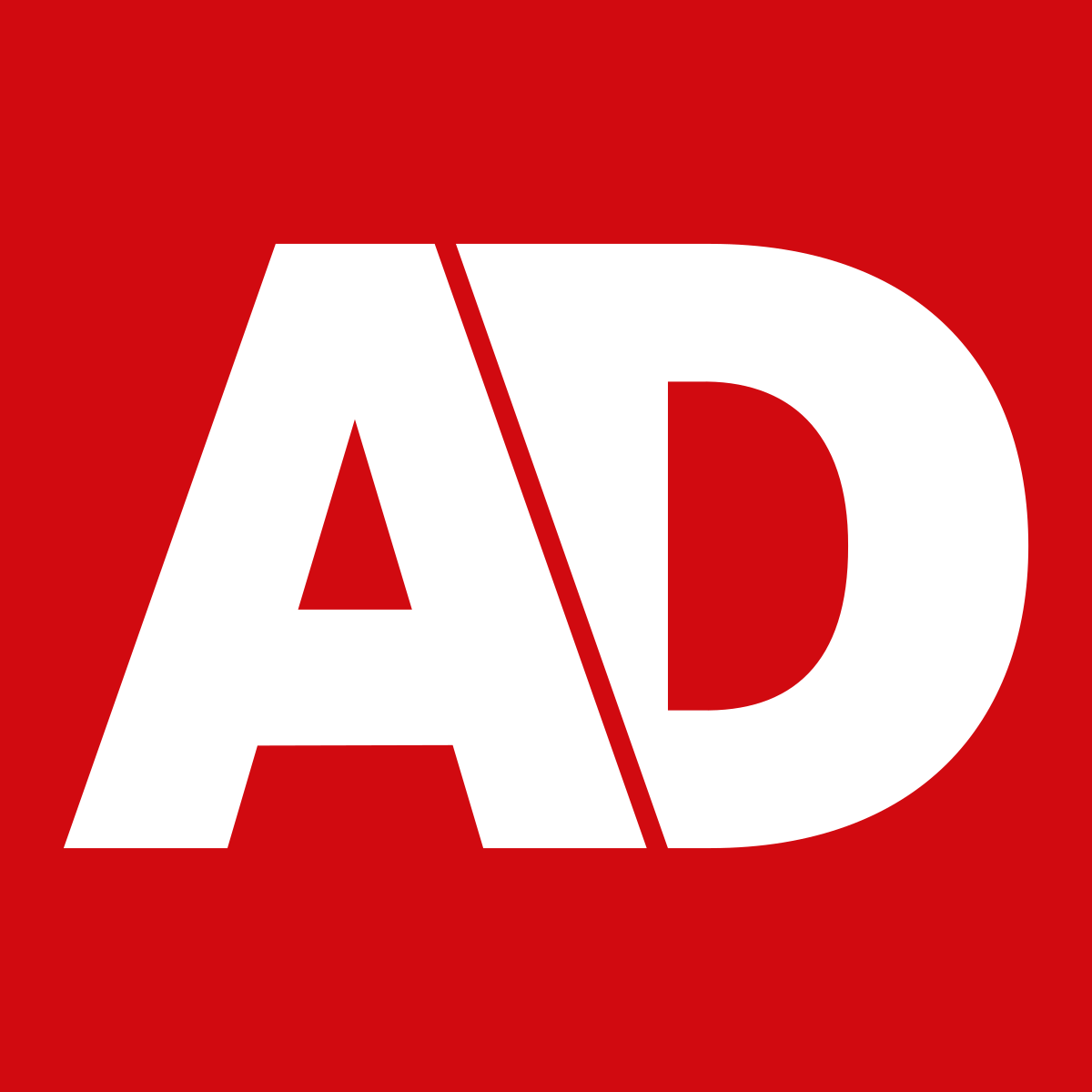 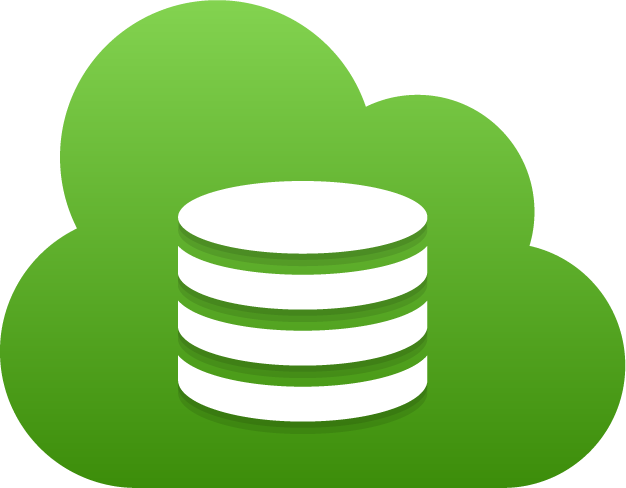 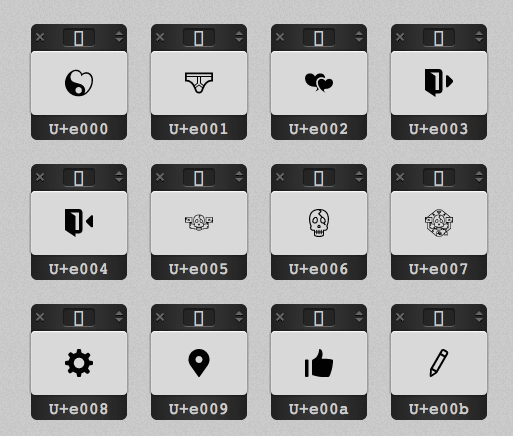 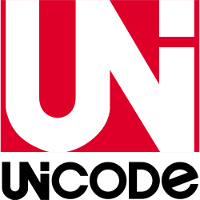 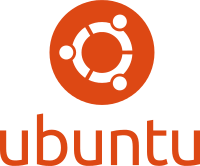 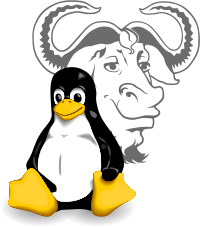 moiseevigor.github.io is a participant in the Amazon Services LLC Associates Program, an affiliate advertising program designed to provide a means to earn fees when linking to Amazon.com and affiliated sites.